The baffle seal plays an important role in effectively sealing the gap between the longitudinal baffle and the heat exchanger shell in high-performance heat exchangers. In particular, when there are small differences in temperature, even low, short-circuit currents cause a significant power loss. This can largely be avoided by using the baffle seal. The seal is easily assembled directly onto the longitudinal baffle. Bolts are not required to affix. This means that there is no need to drill holes or do any of the usual bolting work during assembly.

Baffle seals for Heat Exchangers are manufactured from 1.4571 steel (SS316Ti) as a standard, but can also be provided in other material options, based on specific process media conditions. The seals are fitted easily, and under most circumstances require no additional tooling, drilling, or bolting of the seal to the baffle plate.

Thermoseal's Houston warehouse carries a range of baffle seals to fit the most commonly encountered baffle plate thickness between 1/4" and 3/4". Other sizes are also available, on a make-to-order basis. 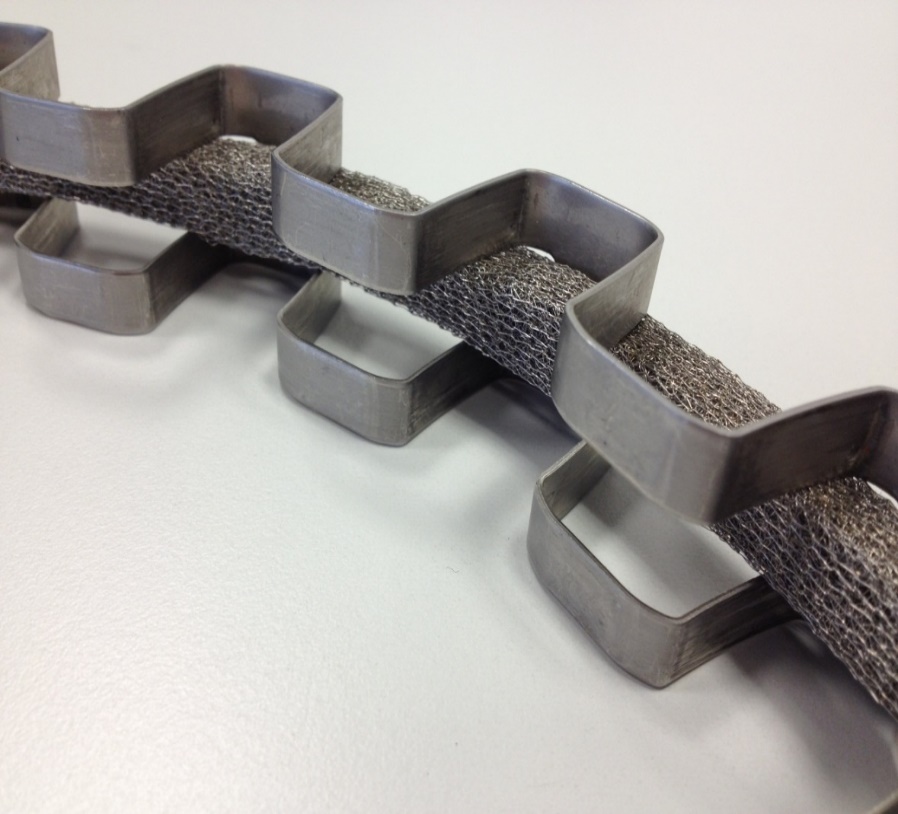